Two Southern states have received federal approval for their hemp production plans under the U.S. Department of Agriculture’s interim final rule for the 2020 season, while a Midwestern state has chosen to extend its 2014 pilot program. The USDA approved plans for South Carolina and West Virginia, bringing the total number of states approved under […] 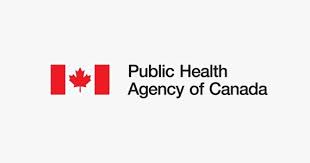 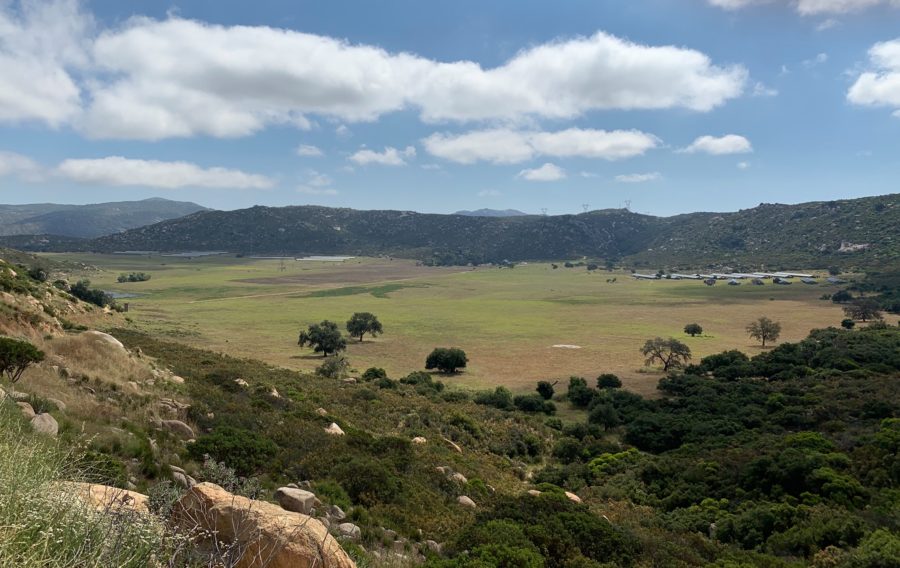 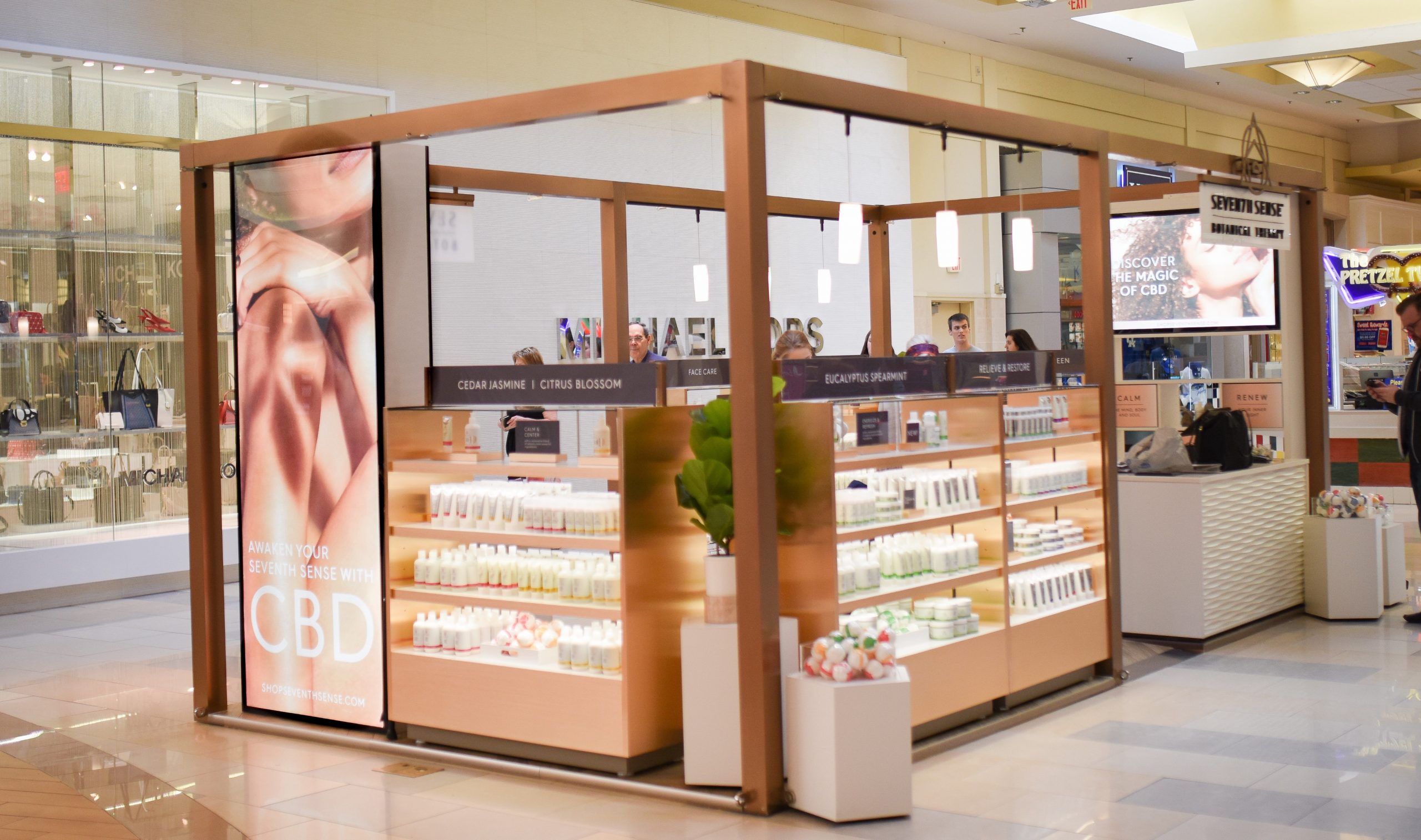 Plus Products Jumps Aboard the CBD Craze

SLIDESHOW: Products for hemp on display at the World Ag Expo 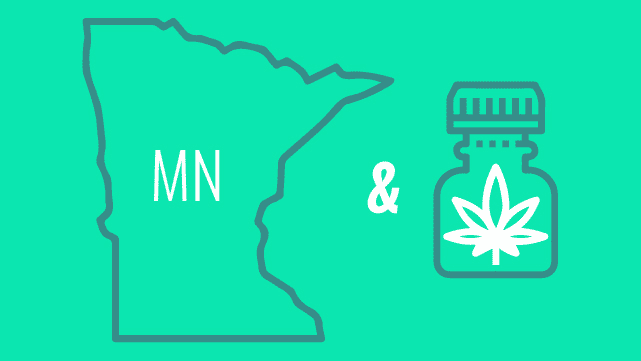 Editor’s Notebook: Why the industry goes sideways by overexplaining